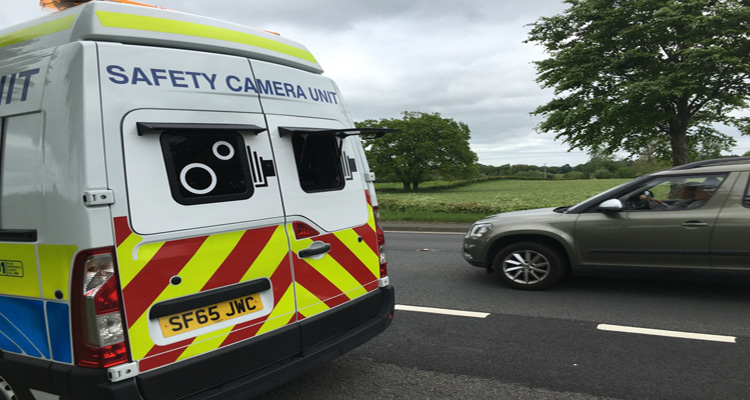 Following a court appearance at Aberdeen Sheriff Court Michael Gray has today been disqualified from driving for a period of 27 months and been handed a 270 hour Community Payback Order.

On June 29th 2019 Michael Gray was detected by a mobile unit from the North Safety Camera Unit driving at speeds of 153mph in a 70mph on the A956 Cleanhill to Charleston road near the junction for the A92.

At his first court appearance, Gray, who was driving a Ford Focus RS and believed to have passengers in the vehicle at the time of the incident, received an immediate ban as Sheriff Ferguson deferred sentencing for reports.

Today’s decision sees Gray ordered to carry out 270 hours of unpaid work by way of a Community Payback Order whilst being disqualified for over two years.

Arron Duncan, Manager of the North Safety Camera Unit said “We welcome the result of this case and the Sheriff’s decision in the hope that it sends a clear message to all those motorists who disregard the speed limits that are in place for the safety of all road users.  Last June, Michael Gray made the conscious decision to break the law and to drive at a speed that was completely unacceptable putting himself, his passengers and other innocent road users in danger and this cannot be tolerated."