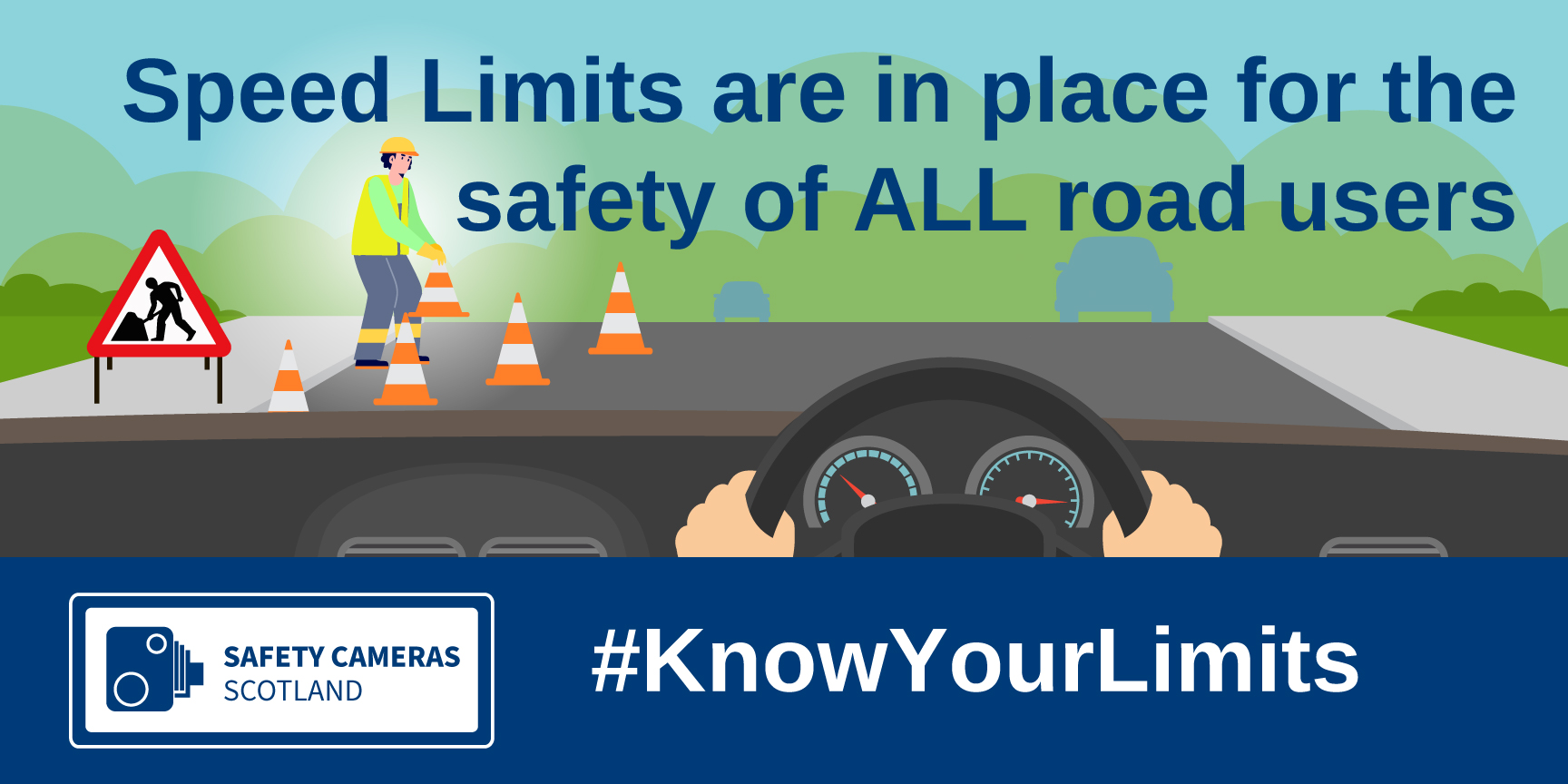 Temporary average speed cameras which were enforcing on the M8 for the safety of road workers during essential bridge refurbishment work have now been removed.

The average speed cameras were enforcing the 40mph mandatory speed limits put in place for the period of the works being undertaken. The TASCAR cameras are shown to control speeds over a greater distance in areas of roadworks, reducing heavy braking and acceleration, and in turn improving road safety. At major roadwork sites the road layout and temporary surfaces can change regularly, so it’s critical that motorists drive at a safe speed.

Over 7,000 offences were recorded by the Safety Camera Unit during the period of enforcement. With motorists recorded travelling at speeds of up to 95mph, which is more than double the temporary 40mph speed limit. Much of the work is carried out through the night by the road workers, when there is less traffic moving through the area, and this is the time when speeding offences were found to be at their highest. By driving at these dangerous speeds the motorist is showing no consideration for the risk they pose to the road workers as well as putting themselves and other road users in danger.

Driving at safe speeds is shown to reduce the risk of road death and injury and enable more people to make safe and healthy journeys. Not only does it give drivers enough time to spot and react to hazards on the road, but if an impact was to occur it would be less likely to cause serious injury or a fatality. Those most at risk in the event of a collision at these locations are the road workers as they have no protective shield to absorb energy from the impact.

Further information on Safety Cameras Scotland and the work we do can be found on our website safetycameras.gov.scot