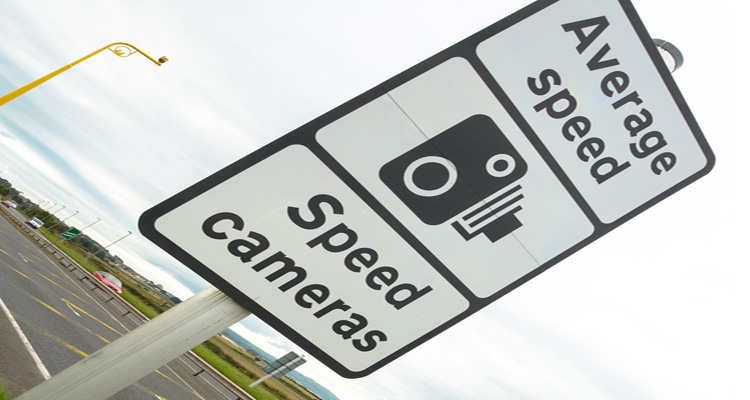 Following a court appearance at Glasgow JP Court last week a 23 year old male was disqualified from driving for 6 months and given a £120 fine after being detected at 60mph in a 30mph speed limit. The driver was automatically reported to the PF due to the excessive speed at which the vehicle was travelling.

The driver of the vehicle pled guilty to the offence and due to already having 9 points on his licence was disqualified by the court for 6 months and a £120 fine was imposed.

Drivers can be disqualified from driving if they accumulate 12 or more penalty points for driving offences committed within the same 3 year period. This differs for new drivers who can have their licence revoked if they get 6 or more points within 2 years of passing your test.

West Safety Camera Manager, Alan Bowater said ‘It is vital that motorists stick to the 30mph speed limit in built up areas. This can be the difference between life and death if a collision does occur. This individual was travelling at double the speed limit for the road which not only endangers his own safety but also the safety of other road users. In this instance the accused already had points on their licence and as a result of this offence has now been disqualified from driving for 6 months.’

More information on our camera locations and speed limits can be found on the website http://www.safetycameras.gov.scot