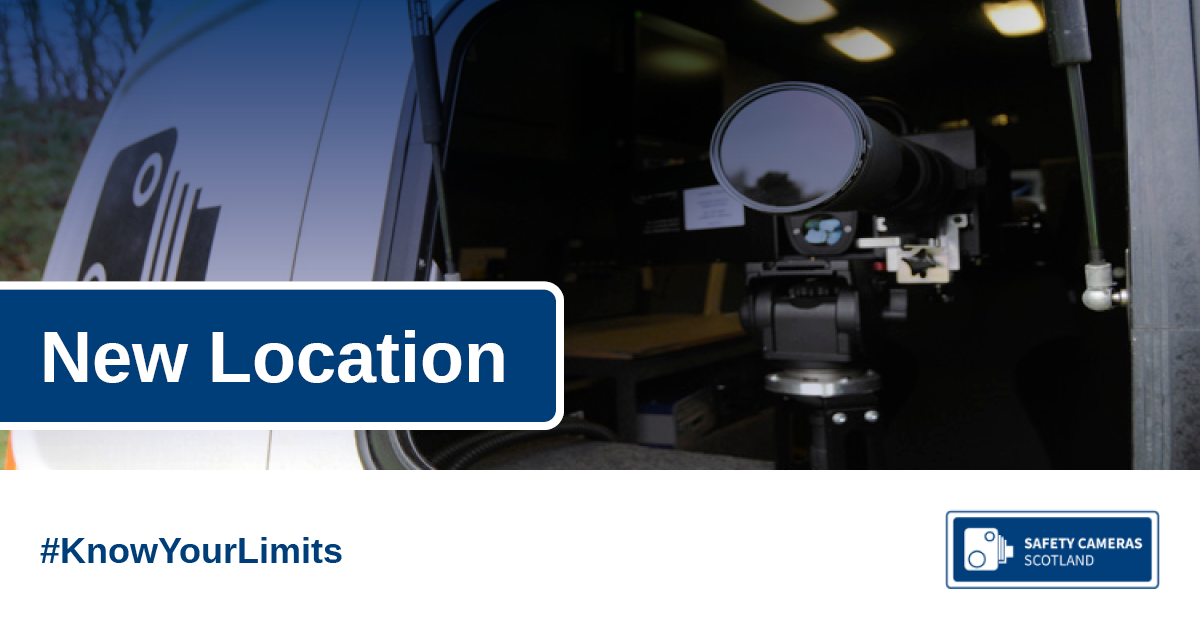 The East Safety Camera Unit will commence a short term deployment on A708 at St Mary’s Loch, Cappercleuch in the Scottish Borders, on 17 June 2022, for a period of one month. As this route is particularly popular with both tourists and motorcyclists, it is expected that there will be an increase in traffic here over the summer period.

East Safety Camera Unit Manager, Michael Grant “Short term deployments allow us to respond to emerging issues or changes in traffic behaviour for a period of one month. Every summer the A708 at St Mary’s Loch experiences an increase in traffic with concerns being raised about driver behaviour and speed limit compliance. Working with colleagues from Police Scotland and Scottish Borders Council, it was agreed that this location would benefit from a deployment of the safety camera van”.

Inspector Stephen Quinn, Lothian and Borders Road Policing “I am pleased that the East Safety Camera Unit will be commencing a short term deployment on A708 at St Mary’s Loch as this road is frequently used by vulnerable road users such as motorcyclists. Losing control when travelling at excessive speed is one of the most common causes of collisions involving motorcyclists and sadly the consequences have been fatal in previous years. It is the responsibility of all motorists to travel at an appropriate speed within the limit and to be aware of other road users”.