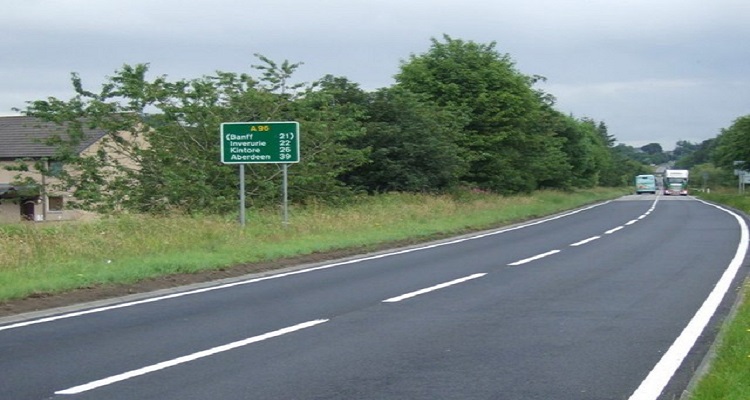 To coincide with the Scottish Road Safety week this week (21st March) the North Safety Camera Unit have commissioned a radio advert to be featured on North Sound and MFR to highlight the need to #KnowYourLimits and stick within them whilst travelling on the A96.

Eric Dunion, Manager North Safety Camera Unit says “Sadly the A96 has often been the scene of collisions caused through speeding or inappropriate speed and manoeuvres taking place.

We are focussing this campaign on local commercial radio as our data suggests that a large number of detections made by our mobile units along the A96 are from local residents. We understand that the A96 is a commuter route, with many motorists travelling to Aberdeen, Inverness or other towns in the area, and familiarity with the journey might cause some motorists to become complacent.  We hope the advert will remind motorists travelling on the A96 that the speed limits are in place for the safety of all road users who travel along the route and that we all want to get to our destinations safely.”

The North Safety Camera Unit has a number of enforcement locations along the A96, details of which can be found on the website www.safetycameras.gov.scot .