Updates on enforcement locations on the A96. 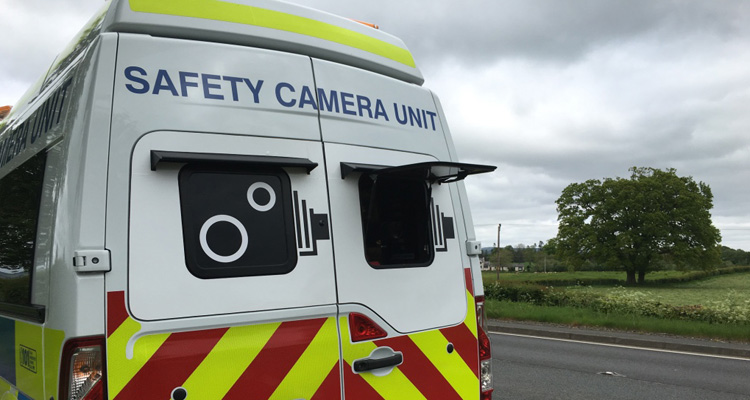 The A96 at Bainshole will now see mobile safety camera resources deployed throughout the year as part of a £675,000 investment to deliver new enforcement sites across Scotland. Mobile Safety camera vans have been enforcing at Bainshole since April 2021 but to enable year round enforcement the location required upgrading through the creation of a hardstanding area.

Following the introduction of a new location on the 27th June 2022 on the A96 at Brodie enforcement has taken place on three occasions resulting in 7 detections the highest detection being 79mph, 19mph over the speed limit.

Enforcement has also been taking place along the A96 near Alves under the short term deployment scheme due to the concerns of increased traffic this summer. It is disappointing that following one enforcement occasion two motorists were detected at speeds of 106mph and 94mph within the 60mph speed limit.

A number of locations are now being enforced along the A96, which stretches between Aberdeen and Inverness, including permanent and short term, all of which can be viewed on www.safetycameras.gov.scot.

Eric Dunion, Police Scotland North Safety Camera Unit Manager says ‘We are delighted that the upgrading has now been completed enabling year round enforcement to take place at Bainshole. We are aware that many motorists get frustrated along this road and many travel at excessive speeds and perform inappropriate manoeuvres. We hope with regular mobile enforcement along the A96 that motorists will modify their behaviour and stick to the speed limits which are in place for the safety of all road users.’